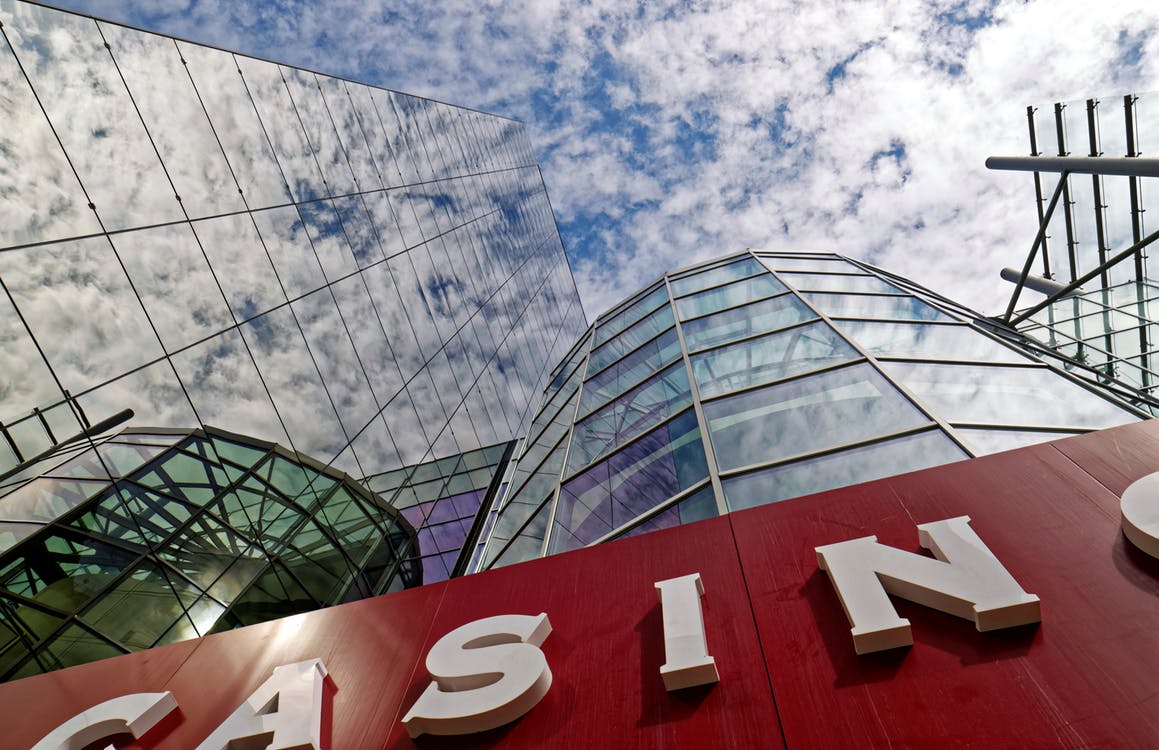 Gambling has been around for centuries now but, only after the invention of casinos, people were able to enjoy this activity in a centralized and secure place. Gambling houses have been around for a while now, in one form or another but, once casinos such as the big and famous Flamingo started to pop up around the Nevada desert, the gambling ecosystem witnessed a whole new level.

In the last couple of years, online casinos, such as Gaminator Online Casino, took over the gambling world. Thanks to the invention of the internet, and personal computers, more people than ever before have the possibility to enjoy gambling from the comfort of their homes. Even if these online casinos are starting to feel more authentic every day, the land-based ones are still enjoying a lot of fame thanks to the full experience that they are able to provide to players.

Nowadays, land-based casinos are a lot more than just simple gambling houses where people can enjoy dozens of fun games. Casino Resorts are giving the players the opportunity of having more than just a gambling experience. Usually, these resorts are packed with stores, bars, restaurants, and even in-house shows. Because of that, we prepared a list with the casinos that have the most entertainment opportunities in the world. 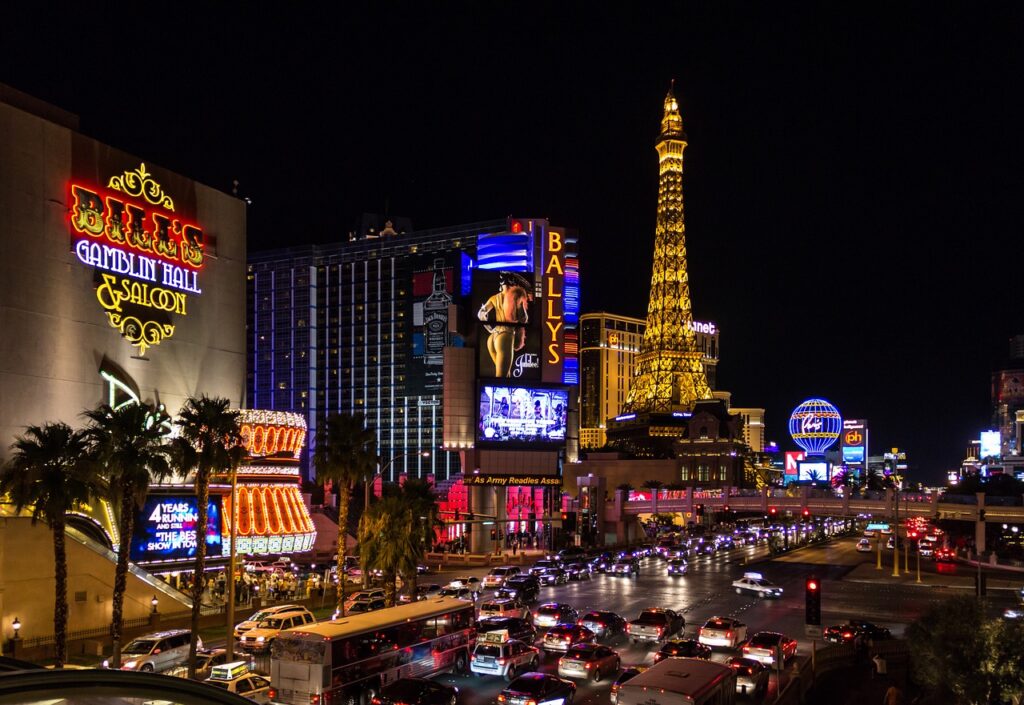 The Venetian Macao, built in a similar manner as its sister casino The Venetian from Las Vegas, is, arguably, one of the biggest casinos in the world. Being a 37-stores high, and 10,500,000-square-foot (980,000 m2) large casino, the one word that describes this resort the best, is luxury.

Considered to be the biggest hotel building in Asia, The Venetian packs a whopping number of almost 3000 hotel rooms on its premise. Besides its 3400 slot machines and 800 gaming tables, the resort presents a lot more entertainment opportunities.

The Venetian is often hosting concerts and televised shows but, also sports events such as tennis, basketball, and even boxing matches with fighters such as Manny Pacquiao. The resort also has over 30 restaurants, four swimming pools, and even a golf course.

Bellagio is one of the most famous casino resorts both from the Vegas Strip but, also from the world. Thanks to all of the movies that featured this casino, such as Ocean’s Eleven, and The Hangover, among many others, the word about this resort got spread around the world pretty quickly.

Its notoriety is well-deserved considering that Bellagio packs a whopping number of 4000 hotel rooms, along with over 14 restaurants, 2300 slot machines, and another 130 gaming tables.

But, what really makes Bellagio an icon for the Vegas entertainment ecosystem is its 8-acre huge lake that hosts the notorious Fountains of Bellagio, often showcased in movies and TV-shows. Bellagio is also the host for the production show “O” created by the world-famous Cirque du Soleil’s company.

Macau is hosting some of the biggest, and most entertainment-focused Casino Resorts in the world, one of them being the City of Dreams. The resort has 420,000 square feet (39,000 m2) only of casino space, placed across their four towers.

The resort has one Hard Rock Hotel, one Crown Towers Hotel, and another two Grand Hyatt Hotels, with a total of 1400 rooms. Spread across the 4 tower hotels is a total of 20 restaurants and bars, including one of the biggest restaurants located in Macau.

When it comes to entertainment, the resort doesn’t disappoint at all. City of Dreams has three main attractions, the “Vquarium”, four video walls that are 7 meters tall, The Bubble Fountain, and the Dancing Water Theatre that’s hosting one of the biggest commercial pools in the world.

Caesar’s Palace, situated nearby Bellagio, on the Vegas Strip, is another widely known casino resort, thanks to its movie features. Some of the popular movies that showcased this casino, among many others, are The Hangover, Rain Man, The Big Short, and even Iron Man.

Caesar’s Palace is known for its regular magic shows from the past but, also for hosting some of the biggest singers in the world, such as Frank Sinatra, Dean Martin, Celine Dion, Elton John, and many others. The resort has also been the host of many boxing matches along the years, such as the famous one between Larry Holmes and Muhammad Ali.

On the premise of the resort, among many restaurants, it is located the famous Gordon Ramsay Pub & Grill from Las Vegas. Across the six towers that are part of the resort, you can find a total number of around 4000 suites, but, also a large number of slot machines and gaming tables.

Its luxury has been noted around the world, being the only resort in the world that has eight Forbes Five-Star Awards. When it comes to entertainment, the resort has four main attractions, the Performance Lake, Dragon of Fortune, Tree of Prosperity, and the Moon Jelly Aquarium.

Why Should You Still Be Wearing a Nice Wristwatch

5 Fun and Exciting Things to Do in San Diego

The 5 Best Countries for Teaching English in Asia

Hajj travel tips: from visa dates to scams and a handy app

Service your car with Kwik Fit Before Touring

Why Should You Still Be Wearing a Nice Wristwatch

Work and Travel Ideas for 2020