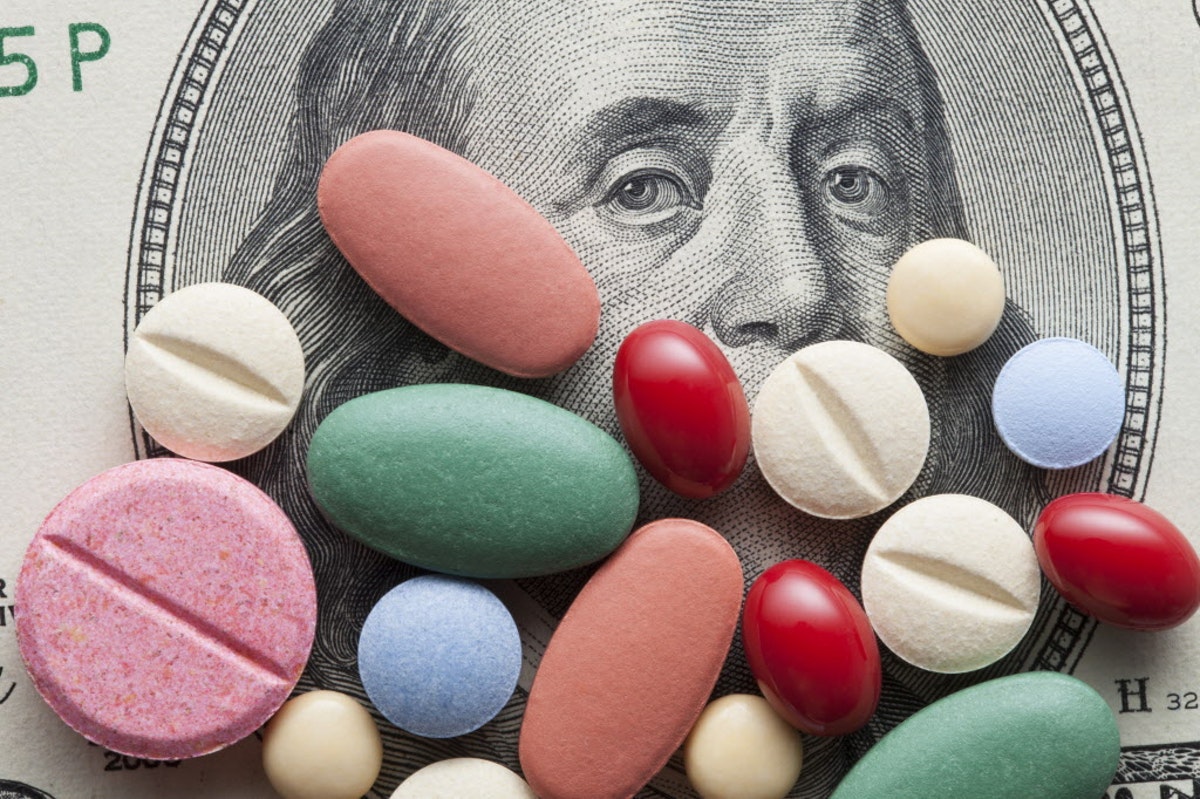 Ouwad owned and operated Houston-based company Wholesale Inc., which he used to fence the goods, the indictment says.

Ouwad and his associates would allegedly clean stolen products of anti-theft stickers and security labels in the company’s warehouse, at 12440 Oxford Park, before repackaging them and shipping them to wholesale companies in New Jersey.

The indictment alleged that Ouwad’s boosters would steal over-the-counter drugs, beauty products and diabetic test strips from major retail stores like Walmart, CVS and Walgreens, and that he would facilitate their interstate travel by giving them travel money.

A search of Awad’s residence the next day revealed similar items.

Awad allegedly received stolen goods at a Cube Smart at 7001 Synott Road in Houston, after which he would clean and repackage the products in his home, then ship them to a wholesale company in Oceanside, New York.

The brothers each face up to five years in prison for conspiracy to transport stolen merchandise in interstate commerce and up to 10 years for each count of possessing and transporting interstate stolen merchandise. Ouwad was arraigned last week before U.S. Magistrate Judge Frances Stacy and Awad had a detention hearing the same day.

Investigators have charged one other person, Honduran national Luis Garcia-Oyuela, 33, for his role in Ouwad’s operation. The indictment is sealed as to individuals who are charged but not yet in custody for their roles in the criminal activity.

All you need to know about special interest tourism