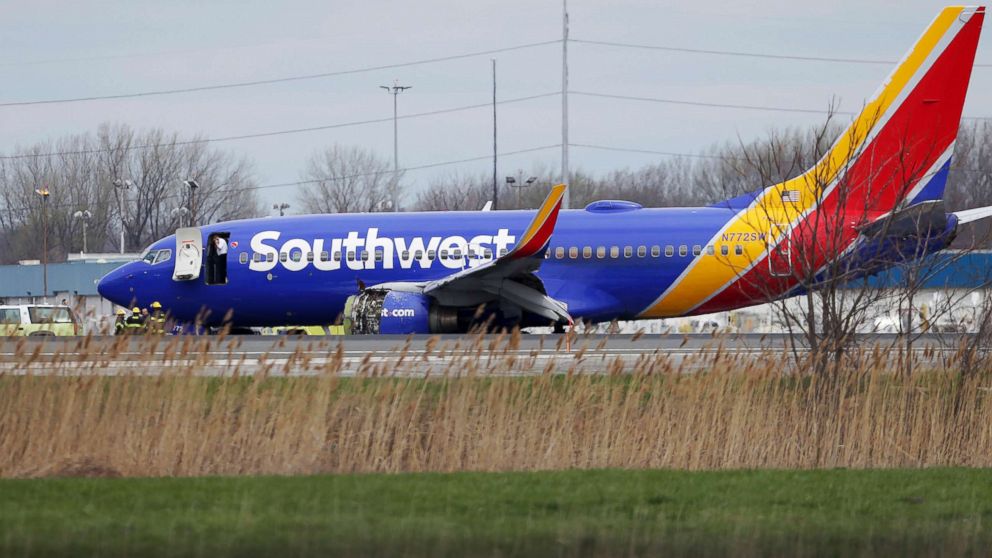 Some passengers on the Southwest Airlines flight that experienced a deadly engine failure this week told ABC News they received money and the promise of a travel voucher from the airline.

Southwest Flight 1380 experienced engine failure about 20 minutes after takeoff Tuesday from New York City’s LaGuardia International Airport en route to Dallas Love Field. A woman who was partially sucked out of a window on the jet near the failed engine later died.

In a letter to passengers obtained by ABC News, the airline offered sincere apologies as well as a $5,000 check and the promise of a $1,000 travel voucher. The letter also states that the airline’s primary focus now is to assist the passengers who were aboard the flight in every way possible.

A Southwest Airlines official confirmed to ABC News that the letters were sent by the airline, but would not comment on the monetary gift.

“Ours is a company and culture built on relationships,” the company said in a statement. “Many of the customers on that flight have flown with us before.”

The National Transportation Safety Board and the Federal Aviation Administration are investigating Tuesday’s incident. Boeing said it is providing technical help to the investigation, with which Southwest Airlines is cooperating.

In ‘Travel World Cup’ Poll Egypt is Most Popular Destination