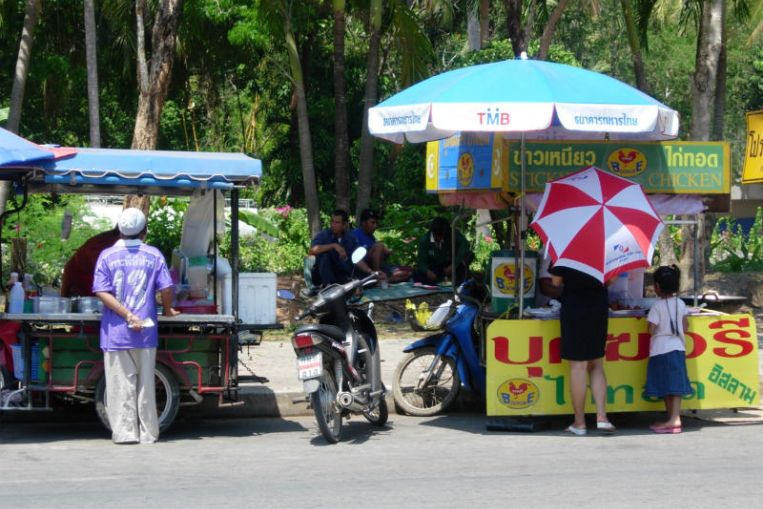 BANGKOK (THE NATION/ASIA NEWS NETWORK) – Thailand has been ranked the second most Muslim-friendly travel destination among destinations under the non-Organisation of Islamic Cooperation (OIC).

Malaysia and Singapore have retained their positions as the top-ranked destinations in the US$220 billion (S$295 billion) global Muslim travel market as rivals seek to close the gap, according to the Mastercard-Crescent Rating Global Muslim Travel Index (GMTI) 2018 reported on Tuesday (May 8).

In this year’s GMTI, Thailand improved its ranking by two spots to the 16th position among 130 destinations. The improvement can be attributed to the continued effort by Thailand’s tourism stakeholders in broadening the availability of halal restaurants and promoting the destination to Muslim travellers.

Among non-OIC destinations, Thailand retained its second position behind Singapore, as the most Muslim-friendly destination for travellers. Japan and Taiwan surged into the top five for the first time since the GMTI was released.

The Mastercard-Crescent Rating Global Muslim Travel Index (GMTI) 2018, which covers 130 destinations, saw Malaysia retain the premier spot in the overall rankings (including both OIC and non-OIC nations) while Indonesia’s year-on-year growth saw it moved up to joint second with the United Arab Emirates.

A number of Asian destinations improved their rankings as they adapt their services to attract Muslim travellers. The index highlighted the lack of a strong digital presence by most destinations.

The index, which was officially launched in Jakarta in April, confirmed that the Muslim travel market will continue its fast-paced growth to reach US$220 billion in 2020 and US$300 billion by 2026.

In 2017, there were an estimated 131 million Muslim visitor arrivals globally – up from 121 million in 2016. This is forecasted to grow to 156 million visitors by 2020, representing 10 per cent of the travel segment. Muslim visitor arrivals in Thailand were estimated to be 3.6 million, approximately 10 per cent of the tourists to Thailand in 2017.

“We are now starting to see the impact of investment and commitment by destinations across the world into the Muslim travel market which is reaping rewards including a real shift in the rankings. The concerted efforts of destinations such as Indonesia, Singapore, Japan and Taiwan using data and insights from the previous GMTI reports have to be commended as they are now closing the gap,” said Mr Fazal Bahardeen, chief executive officer of Crescent Rating & HalalTrip.

“This year we have revamped the Index criteria to better reflect the growth strategies implemented by destinations to welcome the Muslim travellers resulting in positive movement across the Index. We have also released the ‘Crescent-Rating Growth & Innovation Model’ to help destinations practically use this report to strategise growth and innovation for this fast paced travel segment,” added Mr Bahardeen.

Thailand is catching up to the leaders in attracting Muslim visitors as government initiatives, such as the National e-Payment Plan and Standardised QR Code, make travelling safer and more convenient for more diverse international visitors, said Mr Donald Ong, country manager for Thailand and Myanmar at Mastercard.

“Thailand is already ranked second among non-OIC countries as our growing tourism industry taps into this increasingly important market segment,” he added.

All 130 destinations in the GMTI 2018 have been ranked against a backdrop of criteria with some new metrics added for this year’s research including the CrescentRating Growth-Innovation Model.

Key metrics included access, which contains infrastructure, communications, and looking at how destinations market themselves to a target audience environment and services. Each criterion is then weighted to make up the overall index score.

Thailand among most Muslim-friendly travel destinations, behind Singapore: Report

12 Most Dangerous Places in the World

The Best Charleston Travel Tips From Our Readers