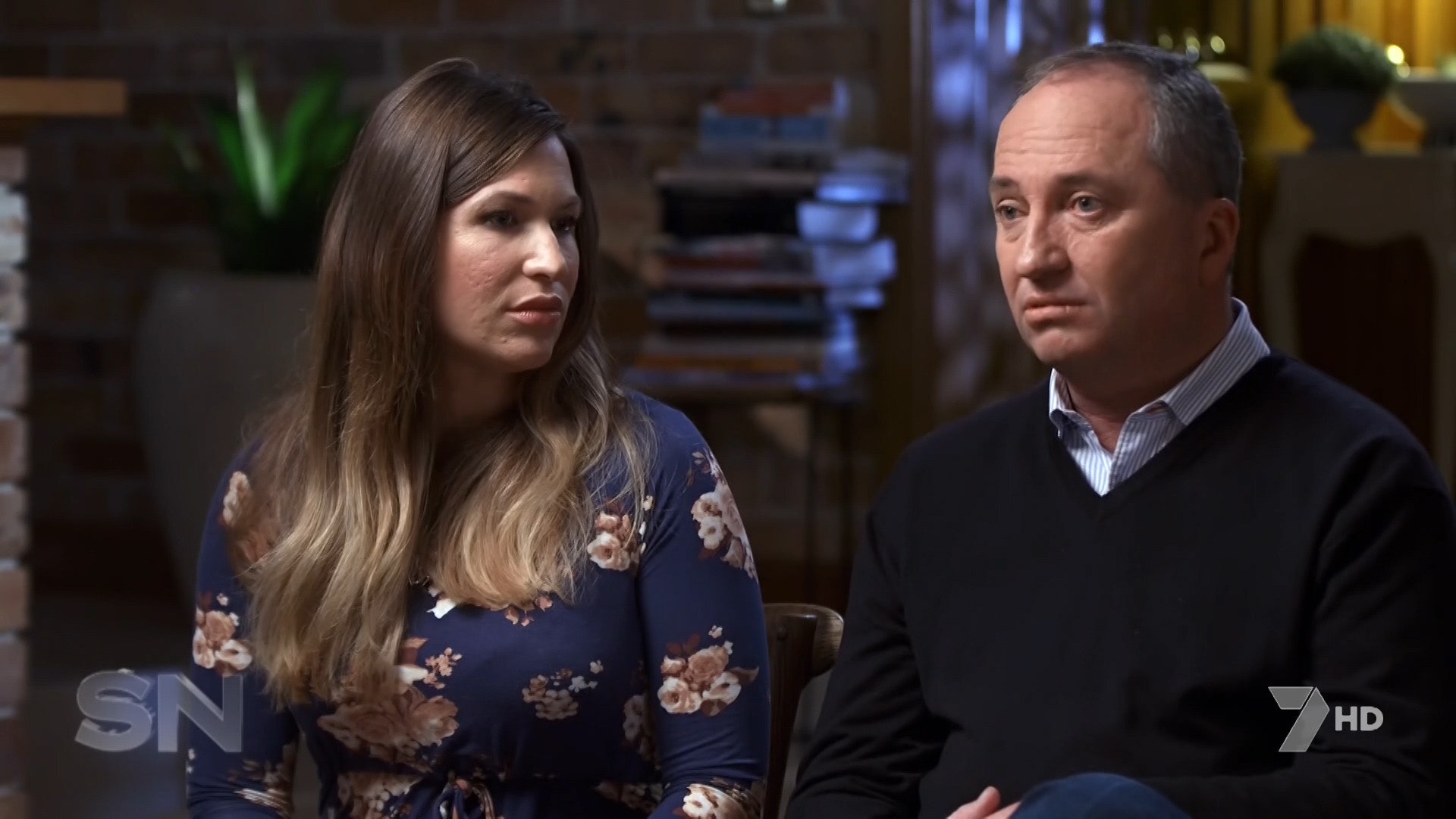 An audit of the travel and travel-related expenses of Vikki Campion, former staffer and now partner of Barnaby Joyce, has found the government owed her money.

The audit, by the Independent Parliamentary Expenses Authority (IPEA) examined her whole term of employment from May 2016 to early 2018, during which she was a staffer to Joyce, who was deputy prime minister at the time, then to minister Matthew Canavan and finally MP Damian Drum. The audit was started amid the public controversy over the affair between Joyce and Campion.

The IPEA examined 25 “trips” taken by Campion, further investigating eight of them. Of these, two anomalies were identified.

In the first case, Campion broke a journey between Gladstone and Canberra and spent three nights in Sydney. The rules allow a break of only two nights for personal reasons.

“It was verified independently that Ms Campion fell ill while touring cyclone affected locations in North Queensland and recovered in Sydney,” the IPEA report said.

“Ms Campion repaid two taxi fares with a total value of $100.96, which were the only expenses paid relating to the longer than permitted break in travel.”

In the second case, during the audit Campion provided the IPEA with a claim she believed she had submitted last year. “IPEA did not have a record of receiving or paying this claim. This trip was verified independently. Ms Campion submitted the claim and was paid the amount of $978.36 on 5 April 2018.” This was the month Campion gave birth to the couple’s son.

The audit also examined Joyce’s claims between May 9 2016 and December 31 2017. It found all were within the rules.

It examined in particular his use of a hire car in January 2017 – when returning to a family holiday on the Sunshine Coast after being recalled to Canberra – for which his office sought to repay the cost, which he did. The IPEA was satisfied the use of the car was within the expenses framework.

It also looked at the significant increase in his travel to Canberra during non-sitting weeks from March 2017, but accepted his explanation – which it said it verified – relating mainly to his workload.

Five Ways to Get Some Culture on Your Next Cruise

Thailand among most Muslim-friendly travel destinations, behind Singapore: Report