What happens when you combine 24 different lists of best places to visit for 2018? You get my “2018 Places To Go Lists Of Lists.” Why did I do it? Frankly, it was related to another project where I was looking for sub-Saharan destinations which made various hot lists, and once I got started, I decided to just keep going.

In total, the various lists included 512 recommendations for places you should have on your 2018 travel list. The New York Times’ “52 Places to Go in 2018” is the most voluminous, closely followed by the Fodor’s “Go List” (They also have a No List) and “The 50 Best Places to Travel in 2018” from Travel + Leisure. I suppose since it is 2018 there are a number of lists that selected 18 places and then a few that limited their lists to just 10 choices (Kayak, Reader’s Digest, Town & Country). Which list is the shortest? “Where to go? An Insider’s Guide” from The Financial Times has just eight picks including Bolivia, Canada, the country of Georgia, Pakistan, Saudi Arabia, the Seychelles, St. Helena and Zimbabwe. I would have liked to have been a fly on the wall for that discussion.

Which lists did I leave out? There we several lists that are merely reporting back what a dozen or so individuals each selected as their singular choices. I wanted lists that seem like they had some type of collaborative research and reporting effort. There are also several lists which are more about dream trips and seem akin to going to the frozen foods section of the supermarket and picking out prepared TV dinners. It also would have been harder to quantify destinations when many of the trips included cover several countries. 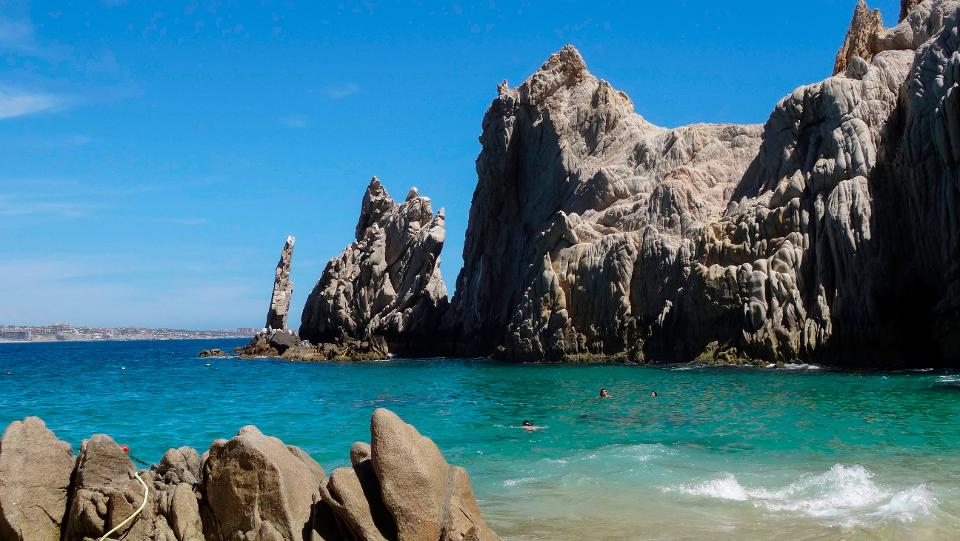 Which destinations are most popular for 2018 with our travel list makers?

Mexico edged out Australia with 18 selections led by Mexico City making six lists and Los Cabos on five. Separately, they would have been good enough for the 18th and 24th spots on this List of Lists. The Land Down Under’s count was powered by Sydney (four lists) and Perth, the Great Barrier Reef and Tasmania with two each. Italy placed third with 15 list selections, but no clear favorites. No Italian city or region was selected by more than two of the list editors.

To the north, Canada was chosen 14 times, helped by Toronto making three lists, and Seville’s three selections help it tie for fourth. South Korea was mainly selected as an entire country, mostly based on the Olympics. No tariffs President Trump! When it comes to China, the U.S. has a trade surplus when it comes to my “List of Lists.” California and Louisiana outflanked China with 11 selections each, good for a 7th place tie. New Orleans scored 10 selections with Business Insider’s choice of the Whitney Plantation preventing a clean sweep. In the Golden State, Big Sur was listed four times and Napa Valley thrice. Shanghai topped Sino lists with two mentions.

Rounding out the top 10 are Malta, Portugal and Argentina, the latter bolstered by five selections for Buenos Aires. Eight separate choices helped France tie Morocco and Japan for 13th place, the latter helped by Tokyo’s three picks. After that Germany and Indonesia were selected seven times each, good for a 16th place tie. They can respectively thank Hamburg and Bali, which both made five lists. Chile, Georgia (the country), Greece, Norway and Texas, really San Antonio, which accounted for all six selections, made for a five-way tie at 18th place.

10 Benefits of Drones in the Travel Industry

How to Safely Plan for Travel in 2021