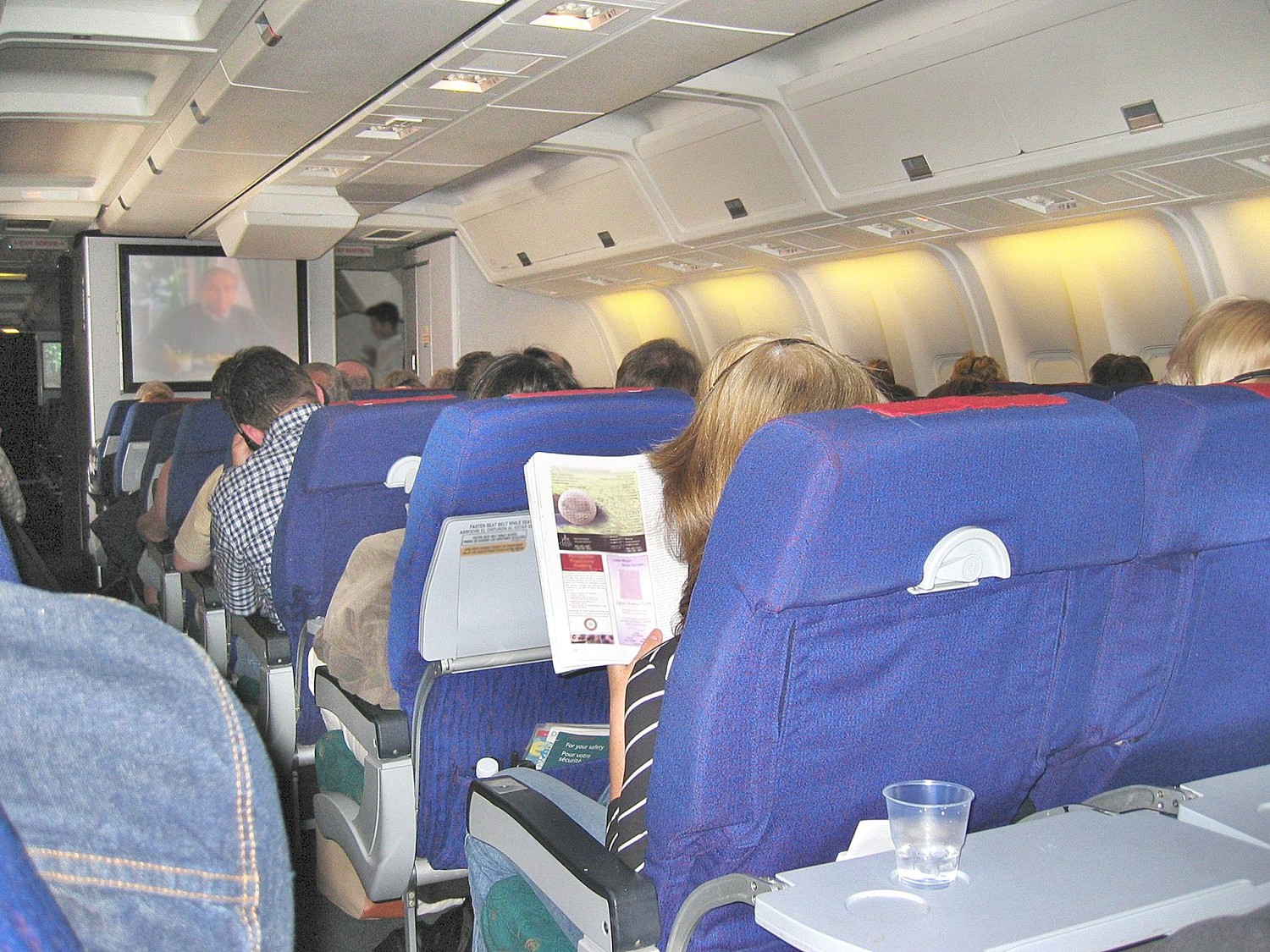 Quay Snyder flies more than 130 times a year on commercial flights. As an aerospace medicine specialist, pilot and flight instructor, he feels perfectly safe in the air. But after each flight, to put his wife’s mind at ease, he’ll call her to say he has arrived without incident. “I joke with my wife,” he says. “I give her a call and I say: ‘I’m starting the most dangerous part of my journey — I’m driving home.’ “

His point: Commercial airline travel is rarely dangerous. One person has died in the U.S. on a commercial airline in the past nine years, compared with nearly 40,000 a year who die in vehicle crashes in this country. Snyder’s job, in the field of aviation medicine, is to help people stay healthy while flying. As president and CEO of Aviation Medicine Advisory Service, based in Centennial, Colo., he assists pilots with health problems, advising them on how be to in top condition while in the air and on how to maintain their FAA medical certification. He also consults with professional pilot and aviation safety organizations on optimizing human performance and enhancing safety. He shared this advice for travelers on how to make wellness a priority while flying.

– Separate fact from fiction when it comes to contagion. Snyder is quick to point out that travelers are not more likely to get sick on an airplane than they are in other spaces. In fact, he says, they may be less likely to catch a virus. That’s because air is exchanged more frequently on the plane than it is in typical offices and school buildings, and filters on airplanes remove about 99 percent of germs from the air. To catch a virus, he says, you need to be sitting pretty close to someone who is sick. “They really need to be within about one or two rows of someone who is actively coughing and not actively suppressing that cough to be at risk for respiratory transmission,” he says. “The risk is actually higher in the airport and even in the lines or the jetway or the restaurants at the airport.”

– Choose a window seat. Snyder opts for the inside seat, when possible. He says that’s because airplanes are designed so that the air flow comes down from the top of the cabin and exits from vents on the floor by the window, so when you choose the window seat you benefit from that air flow. “That’s a relatively safer place, even though the overall environment is safe,” he says.

– Wipe down flat surfaces. Germaphobes cringe at the idea of touching a tray table that’s been touched by countless passengers before them, and for good reason. Snyder advises travelers to pack wipes (with at least 62 percent alcohol) and use them to wipe down tray tables, arm rests and seat belt buckles.

– Keep your medications — and a list of those drugs — handy. Your carry-on is the best place for toting any medications you might need during your trip. That way, even if your plane is delayed or your luggage is lost, you still have them close at hand. Snyder also suggests carrying a list of the medications you’re taking along; on long flights, you may want to carry notes about your medical history. The information will be accessible to medical professionals should you become sick or unable to communicate.

– Get moving. Deep vein thrombosis can happen when a blood clot forms within a vein. While airplane travel itself doesn’t cause deep-vein thrombosis, sitting in one place for a long period of time can contribute to it. “If you were on a train for eight hours, you’d have the same risk,” Snyder says. On long flights, he suggests walking up and down the aisle or doing exercises in your seat to move your toes up and down and flex your calf muscles.

– If you’re sick or recently underwent surgery, visit a travel medical professional before flying. A number of health problems can be exacerbated by altitude, including lung, heart and intestinal ailments. Those who struggle to breathe on the ground may find it more difficult in the air. Same goes for heart problems. And the plane’s pressure changes can cause gas and bloating, which might be a problem for someone who has recently undergone gastrointestinal surgery. Snyder says it’s a good idea to make an appointment with a travel medicine specialist to address any potential concerns before flying. He or she will probably know more about the topic than your family doctor. “I would say the overwhelming majority of physicians don’t take the physiological challenges of altitude into consideration,” he says.

– Drink lots of liquids (except alcohol and coffee). Snyder says that the humidity level on an airplane is low, which is why travelers sometimes become dehydrated. Counteract it by increasing your water intake, and avoid drinking alcohol and caffeine, which are diuretics. He points out that dehydration isn’t the only reason to avoid those little bottles of liquor on the plane. Altitude makes alcohol go to your head quickly, because less oxygen is getting to your brain. Alcohol can also disrupt sleep and worsen jet lag, Snyder says. “Just put it in the vernacular: you’re stupider when you’re on alcohol at altitude,” he says.

– Use common sense. Before you travel, get a good night’s sleep. Eat a healthy meal. Drink lots of water. Exercise. Manage your stress. All of the tips that physicians — and moms — give year-round are also the kind of advice you should heed before hitting the skies.

Snyder also advises all travelers to wear their seat belts, listen to flight attendants during the safety briefing and read the safety card. He says that’s something he does whenever he flies. “I probably irritate people by pulling out the safety card every time,” he says. But just as he goes through a safety checklist when he’s in the pilot seat, he says he wants to make sure, as a passenger, he’s ready and able to do what he needs to do to stay safe.

If you’d like to leave a comment (or a tip or a question) about this story with the editors, please email us. We also welcome letters to the editor for publication; you can do that by filling out our letters form and submitting it to the newsroom.

Best Places to Get Engaged in Australia