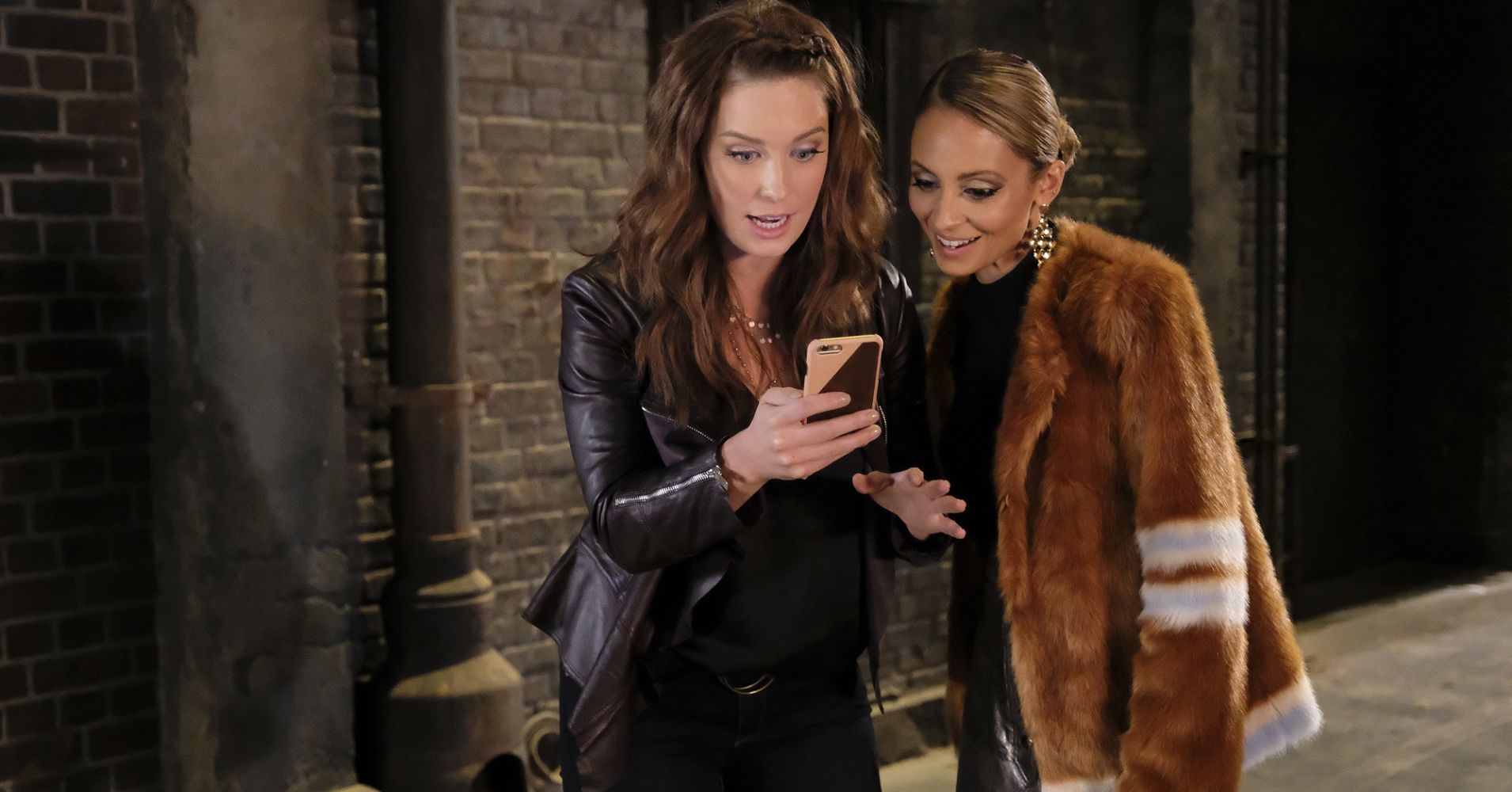 Millennials are more likely to increase vacation spending this year than any other age group, and they’re willing to spend $5,000 and up on vacations — but there are smart ways to avoid high costs.

Dozens of travel apps are known to help save money while traveling, and these new (and one improved) apps can offer hundreds of dollars in savings.

People who flip through rideshare apps like Uber and Lyft to grab the cheapest fare now have a more convenient way to compare.

Bellhop, which came out of beta in July, is a ride-share aggregator that gives consumers access to multiple ride-share companies in one easy-to-use app. Once you enter your location and destination as you would do in any rideshare app, it shows you all the available, real-time prices for ride-hailing options, like Uber, Lyft, Curb and Arro, so you can see which platform has the cheapest rates. You can also choose by the quickest pick-up and other filters.

Once you pick your preferred rideshare, Bellhop will direct you to their app with all the pick-up and drop-off information already filled in (Lyft is the only rideshare service where you can book directly through Bellhop).

By using the price comparison, customers can save up to $126 a year according to Bellhop (based on 42 trips in a rideshare annually at an average of $15 per trip).

The app works across the U.S. It also works internationally, which comes in handy when traveling abroad. Many people don’t know all the available and popular rideshare apps in foreign countries, like Le Taxi in Paris.

There are many apps that help you with jetlag but Timeshifter is the first jetlag app designed and tailored specifically to the user, showing you when to avoid/seek daylight, take in caffeine, nap and sleep during travel to other time zones. Timeshifter is developed by awarding-winning scientists, including Dr. Steven Lockley of Harvard University (who has studied sleep/wake cycles for 20 years) and Dr. Smith Johnston, NASA’s medical director and performance specialist.

Unlike other jetlag apps, Timeshifter is custom tailored to the user’s circadian rhythm, the body’s 24-hour internal clock. Users input sleep details (when you normally sleep, wake up, etc.), flight details (down to how many stops, exact airports, layover cities, etc.), and their chronotype (whether you’re an early bird or night owl, since this affects sleep and alertness patterns and everyone has slightly different circadian rhythms).

Once you travel, you can get advice delivered as notifications during your transition to the new time zone and until you return home. It also offers a detailed graph of what to do and not to do from the morning you depart, and suggestions on how to get a good night’s sleep (eye masks, warm bath, for example), as well as what time you should see bright light (light, such as the sun, has the most powerful influence on circadian rhythms, and see light at the right time is an important factor), all within reasonable times in your new time zone.

HotelTonight is a hotel discount app that offers deals on handpicked hotels. The app works directly with hoteliers to receive unused inventory, which allows the discounts to be substantial, and despite the name, rooms can be booked up to 100 days in advance.

The app is one of the best ways to save on hotels — and now it has a new feature, Daily Drop.

Every day, the app will offer a 15-minute flash sale at the top of the screen, with room deals across the country going for 30 percent lower than any other online travel agency, according to HotelTonight. Users can swipe their screen to unlock the deal any time during the day. They have 15 minutes to book, and they can book the room up to 100 days, provided there is availability (there is a limited number of discounted rooms per day).

These are the top 10 travel destinations on earth, according to 100,000 young people

The 6 best cities in America for geeks

5 realistic ways you can travel the world for (nearly) free

3 Places to Vacation in Georgia